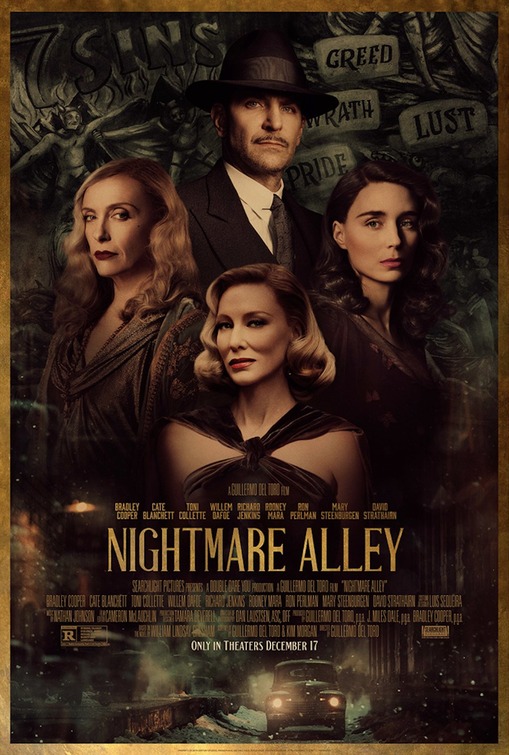 The film opens in 1939 and we are introduced to Stanton Carlisle [Cooper], a man with nothing to lose, who joins a carnival. Over time he becomes acquainted with the customs and picks up a job working with clairvoyant scammers, Madame Zeena [Collette] and Pete Krumbien [Strathairn]. Eventually learning the secrets of the trade, Stan leaves with young carny Molly [Mara] to take the act to more profitable locations. As the years pass, the couple have perfected the act but Stan’s ambition sees him fall in with extremely powerful and dangerous men. And all the while a rift grows between Stan and Molly, spurred on by manipulative psychoanalyst, Lilith Ritter [Blanchett].

Few may realise (myself included) that Nightmare Alley is in fact an adaptation of the 1946 novel of the same name, which was itself made into a film in 1947. But without being bound to the censorship regulations of the past, this version allows us to look into the darker elements of the book. Yet, structurally, the film feels a little disjointed – akin to an eight part mini series crammed into a two and a half hour movie.

Unsurprisingly for a director of Del Toro’s stature, the cinematography and production value are astonishing; rich in detail, humming with life and authenticity. Walking hand-in-hand with this, the story is full of mystery and intrigue, as the story marches steadily forward but never allowing you a moment’s respite. It’s a noir, through-and-through, littered with schemers, sleaze and a restless unease. All of which is populated by an A-list cast.

As a character portrait of a thoroughly broken man, Bradley Cooper gets to present a con man that you never truly want to see fail or succeed. Stan is one of those flawed opportunists who has it within him to be the better man or take the darker route and Cooper plays him with a certain ambiguity that makes it hard to gauge if he’s an utter villain or merely a victim of circumstance. In support is a host of magnificent performances: Strathairn’s turn as the sozzled washed-up magician is endearing, Collette’s Madame Zeena is beautifully tragic, Mara plays Molly’s naivety in a way that lesser performers would ham-fist and Blanchett is delightfully terrifying as the psychologist who can see through the charade. The performances and calibre of actors involved, much like the lavish visuals and transportive haunting music, aren’t the problem. These are all examples of craftspeople excelling. The problem is the whole fails to match the sum of its parts.

By the time the film draws to a close, we’re left with a perfectly brutal, horrifying ending and yet I was left a little cold. Not too dissimilar to Crimson Peak, the workings of greatness are there but there’s something missing. A lot of the mystery and intrigue that is so prevalent at the start – namely the insecurities and overall motivation – are never fully pulled through. And anything which is covered, is remarkably literal. Underneath the sheen, every innocent-presenting character is exactly as they appear and every self confessed villain is as monstrous as expected. And this is something that Del Toro has used to his advantage in the past but Nightmare Alley ends up a surprisingly dispassionate narrative going through the motions, despite the subject matter being so emotionally charged.

Ultimately, I’m extremely grateful this film exists. It’s masterfully constructed and full of passion but when you’re offered glimpses of the sheer masterpiece it could have been, it feels like a shame and, at the end of the day, a missed opportunity.

The Scene To Look Out For:
This is the first time Del Toro has worked with Nathan Johnson and it’s a wonderful pairing. Our first introduction to Dr. Ritter is during one of Stan glamorous readings. Having figured out Stan and Molly’s system, the doctor tries to catch the clairvoyant off. Through cold reading, Stan saves himself from embarrassment but then drills deeper, humiliating the psychologist, all the while showing his newfound confidence as the score rises seductively. And while we are given flashes of this throughout the remainder of the film, it never fully returns to this peak.

Notable Characters:
There’s a great deal of complexity to many prominent characters and a wealth of backstory but strangely, a certain lack of nuance. As I said before, there’s no hidden surprises: bastards are bastards and inevitably get their comeuppance in one way or another. But that also means you feel this intangible pull toward some sort of sweeping reveal but none of the named cast gives us anything close to a thundering turn.

In A Few Words:
“A little uneven but the overall moody atmosphere is enough to take the movie cleanly over the finish line” 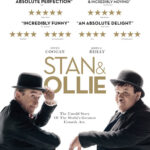 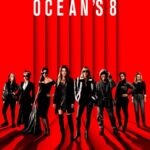 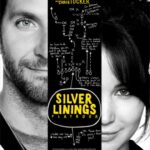