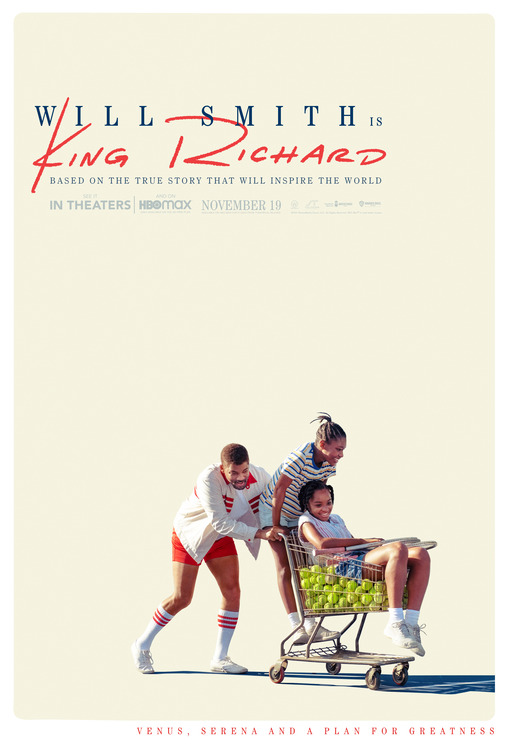 Venus, Serena And A Plan For Greatness

Starting out in the early 90s in Compton, we are introduced to the Williams family: five young girls, all of whom work exceptionally hard in school, their mother registered nurse Oracene [Ellis] and eccentric overbearing father Richard Williams [Smith]. While the girls are extremely talented in their own right, we focus on are shown that Venus [Sidney] and Serena [Singleton] have the potential to be magnificent tennis players as their father has them training at all hours. Eventually, Richard’s perseverance pays off and a reputable coach is willing to offer his services for free but can only provide for one. As such, Venus is pushed forward and shows immediate talent but her father’s helicopter interference and erratic decision making begins to frustrate trainers and threatens to terminate Venus’ fledgling career.

King Richard is an extremely feel good film that is pitching at multiple levels. On the one hand it is a story of determination and endurance. On the other it is a tale of adversity, of prodigy over privilege and the sacrifices and struggle necessary to succeed in a cut-throat sport. Not only a shining example for a specific community but an aspiration reflection of what a true meritocracy can look like if given half the chance. In a sense, King Richard feels like a sort of spiritual successor to The Pursuit Of Happyness, in that it charts a parent’s dedication to better their child’s life; both obviously starring Will Smith but whereas in The Pursuit Of Happyness, he is able to overcome his situation through self actualisation, here Smith’s character must push his children to succeed. Which offers an altogether different tone.

The way the film portrays the events, the typical conflict we would come to expect in sport biopics isn’t in the home – as the Williams family are adorably supportive of one another – the conflict is the world around them not giving them the chance to be the greats they will become. Seeing Richard hustling so hard and propelling his daughters forward through sheer will is inspirational. Even when Venus is accepted to train, he videos the sessions so that Serena can apply the lessons with her mother separately. Yet this, strangely, also becomes an issue to the film’s detriment but I’ll return to that later.

As stated, this family is a joy to watch and the chemistry on-screen is simply stunning. The warm, genial performances elevate the entire film and keep you hooked throughout the admittedly lengthy runtime. Smith is always a powerhouse and his casting is perfect as his presence looms large over everyone else in the scene – much as I imagine Richard Williams does in real life. But surrounding him is a sublime team: Sidney and Singleton work gloriously together and must have not only trained so hard to convince the audience they could in fact be tennis stars but also either clicked immediately or spent the right amount of time with one another to gel so harmoniously. I will admit, it’s unfortunate that the three other Williams sisters are a little downplayed and mostly used to pad out the scene.. and therein lies the issue.

As the film progresses, we see Richard taking big gambles that almost always pay off. Holding his girls back from competing in matches to ensure they get a strong eduction before turning pro was not only uncommon it was unheard of and terrifically dangerous; as they could have slipped away into obscurity. Doing this, Richard is inflated significantly. I’m not saying his dedication and commitment didn’t launch these young athletes to stardom, it’s simply that this is the Richard Williams show and while making Richard the focus is a fascinating and novel choice, I’m not entirely convinced it was the right one. As much as this is a biopic of two of tennis’ all time greats, there isn’t a great deal of development for them. The perspective through which they are depicted is that of the eyes of their father. How are they dealing with training? Don’t know. What’s it like to move from California to Florida in a new school environment when you are such a tightly knit family? Don’t know. How do Venus and Serena prepare themselves before a crucial match? Don’t know. Because it’s not important, it’s how Richard deals with these events and those that don’t directly align with “his plan” seemingly aren’t worth mentioning.

I mentioned earlier that Smith towers over this movie and it is largely a positive considering the calibre of the performance but also the direction the film is taking. But if you’re going to focus so heavily on this man, it’s curious that we don’t really address the man entirely. I will admit I don’t know much about the man but the film makes a brief reference to something that it never returns to and it left me surprisingly shook, simply because it was possibly worth exploring more but was quickly discarded. I’ll expand on that further in my Notable Characters section below but, to highlight an example: as Venus’ career begins to ascend, Richard consoles Serena. In this brief scene he explains that he knows she loves her sister but it must be hard to watch her excel. He then adds that he specifically held her back because she is better than Venus and can take it, adding it’s all part of his plan. I get this is supposed to act as an inspirational point to highlight that Serena wasn’t neglected and also nod to the tennis fans who know Serena’s record. But I simply couldn’t tell if this was bullshit or not. From this film’s portrayal, it’s so hard to know if Richard is a stubborn genius or just extremely lucky because whenever things work out he just says it’s his plan but when it doesn’t it is of little importance because the plan will adjust. It’s this level of ambiguity that I shouldn’t have if the film chose to focus so heavily on Richard, his life and his methods. I’m left guessing a lot about Venus and Serena, how am I also left clueless about Richard too?

To bring us back to the positives, King Richard is a well constructed release. Tennis is a clean, simple sport to follow, meaning audiences aren’t bogged down by convoluted rules and regulations. It’s easy to follow and this lends more time to the family dynamic, rather than having to do a crash-course in the nuances of the sport. Similarly, the direction and cinematography are pleasingly neat and straightforward; warm and inviting when it needs to be, tense and thrilling when called for, all helpfully signposted by a triumphant, uplifting score from Kris Bowers.

To summate, this isn’t a bad film, it’s a heartening and encouraging jovial tale with just the right amount of toil and crunch to make the wins feel thoroughly earned. The trouble with this kind of biopic is the outcome is set. Putting the spotlight on Richard is a good way to distract us for a while but we know the conclusion and that robs the film of some much needed obstruction; something that could have been countered by detailing the inner workings of these two kids under the most immense pressure.

The Scene To Look Out For:
**mild spoilers within**
During the first act, we are shown time and again why Richard is working his kids so hard. The reality of life in Compton for African American kids can be brutal and while we, as an audience, want this climactic hero’s showdown, where Richard stands up to the bullies, we don’t get it. To expand, Richard has all five of his daughters with him while training Venus and Serena but his eldest, Tunde [Mikayla LaShae Bartholomew], is being harassed. When he confronts the gang, he is given a beating. During his second confrontation with the kids that he lashes out and is pistol whipped. Driven to the edge, we see Richard contemplating shooting the kid harassing his daughter, only for him to watch the guy taken out in drive-by shooting first. There are so many minor undercurrents that detail an alternate future for his daughters and it gives legitimacy to his irrational methods – because what parent wouldn’t want to spare their children that fate?

Notable Characters:
Richard’s wife Oracene is as fascinating as any other member of the family but is is another victim to the Richard shadow. Her tenacity and devotion to her kids’ success is equal to Richard but she is often sidelined. Earlier I mentioned there is a moment for us to analyse Richard’s flaws. It comes pretty late in the film and it’s a fight between the two parents, during which she alludes to her differences with her husband, that she’s only really with him for the girl’s sake and he has an entire other family which he neglected. It’s amazing that such an important piece of development is relegated to a mere sentence (maybe we should be grateful for its inclusion at all) but for someone such a great performance, it’s unfortunate that the role could have been more.

Highlighted Quote:
“This world never had no respect for Richie Williams.. but they gon’ respect y’all”

In A Few Words:
“An immensely competent and enjoyable piece but in an effort to subvert the expected, arguably the most important perspective is lost” 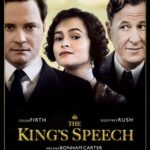 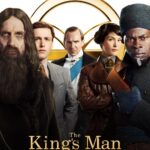 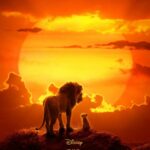