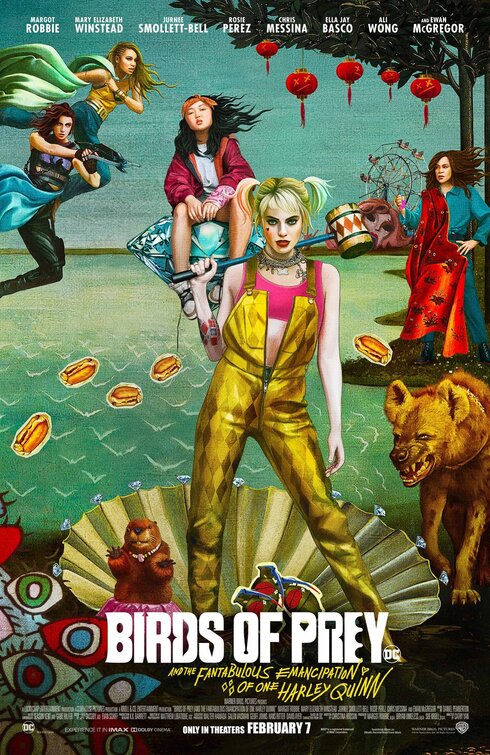 Set after the events of Suicide Squad, Harley Quinn [Robbie] and the Joker separate and by openly distancing herself from him, becomes a target for every crook in Gotham. Simultaneously a rare diamond with clues to the Bertinelli family fortune is on its way to crime boss Roman Sionis [McGregor] but is accidentally pickpocketed by wayward teen Cassandra Cain [Basco]. This two-pronged bounty hunt gets the attention of both sides of the law with Detective Renee Montoya [Perez] and lounge singer Dinah Lance [Smollett-Bell] trying to locate and protect Cain. All the while a mysterious vigilante is taking out several high-ranking mafia officials, whose method of execution has earned her the nickname the crossbow killer.

Given the fourth-wall breaking, narrative-hopping, gleefully violent nature of this movie, it’s almost impossible not to talk about Deadpool. In terms of pushing the envelope on irreverent antihero stories and 15/R-rated action comedies, Deadpool kicked the door open but every success that follows through does so on its own merit. Case in point, as a counterpoint to Suicide Squad with a madcap energy, feminist tonality and an exceptional rock n roll visual aesthetic, Birds Of Prey is incredibly fun and, for better or worse, the embodiment of the zeitgeist. Essentially the story of a pariah looking for friends in a world operated largely by and for men, it’s a welcome treat to follow a story of the women who have been wronged by them at every turn. From the costumes to the comedy, to how characters are framed, the entire film benefits infinitely from a shift in director in terms of gender and ethnicity. And while the score takes a bit of a backseat to the music cues, it blends seamlessly with the song choices and the decision to include entirely female-led tracks was such a simple but smart move that adds to this movie’s unique flavour.

As the title suggests, this is very much an ensemble piece but Margot Robbie as Harley Quinn stands out as the clear lead. As one of the undeniably best elements of Suicide Squad, her return is fantastic and separating her from the Joker highlights to the audience the layered complexity this individual has to offer. There are also quite a few new characters introduced in this film and the movie mostly does a good job giving them equal screen time.. mostly (but I’ll come back to that in my highlighted character section). Admittedly, comic fans may be upset by the use of the Birds Of Prey moniker or characters bearing little resemblance to their source material counterparts (Cassandra Cain comes to mind) but in truth, cinematic adaptations have always harvested things from comics while working them into a new identity; sometimes this then influences how the comic presents said character going forward. But for the purposes of forging something new, I genuinely understood and appreciated the alterations. As stated, the eponymous team takes a bit of a backseat to Harley but their arcs all weave together pleasingly and the performances from Smollett-Bell, Basco and, most surprisingly, Perez were extremely impressive, managing to find a balance between the film’s overall zany manner and the seriousness of their individual agendas. On the other end of the spectrum, Ewan McGregor as Roman Sionis is very interesting. On the one hand you could take the entire performance as an overblown, scenery chewing, laughable mess but his general instability and childlike tantrums feel almost satirical and painfully identifiable as a heightened recreation of a lot of toxic men. Again, is this Black Mask from the comics? No but it’s the kind of sadistic erratic villain this movie required.

Yan’s kinetic yet coherent direction captivates from start to finish and the brutal fight choreography is a joy to watch. This momentum successfully pushes the film forward, culminating in a conclusion of unity in the group but while this chemistry is spectacular once they are all assembled, it’s only a shame we didn’t see more of it. Again, it could be said that the film is shallow or superficial, lacking any real depth outside of the primary McGuffin/manhunt plot-thread but I think that would be an unfair assessment and, again, if we were to rate something like Deadpool highly despite having an incredibly similar straightforward motivational drive interspersed with character building through flashbacks, it would be a gross exercise in hypocrisy.

Without knowing what the hell is going on with the DCEU in general, it’s hard to predict where this film will go or where it stands in the shared universe flow but in actuality, it is a fantastic and well-timed standalone that in all seriousness, shouldn’t have worked; this movie should have been a fiery mess rather than the enjoyable romp it turned out to be but I’m all the more grateful for it.

The Scene To Look Out For:
Sionis being such a larger-than-life cartoonish individual, the film ensures we are reminded that the fun aspect of his manic, unhinged personality is short-lived. Flying into paranoid rages over seemingly nothing, screaming “these are my things!” he is the personification of every violently abusive partner. A great example of this takes place in Roman’s club when he learns that Cain has eluded them again. Banging on the table and repeatedly shouting “fuck,” Roman catches sight of a patron laughing across the bar and approaches her. In an incredibly demeaning manner he challenges her before demanding she dance on the table and instructs her friend to cut her dress off. The whole thing is remarkably uncomfortable and accented perfectly by the sobriety of the pulsing score.

Notable Characters:
Despite the fact that the Bertinelli family fortune is one of the main central focuses of this film, Huntress is quite heavily left out of this movie. Considering how much is being juggled I can almost understand it but given how amusing the character is and how well she mixes with the team, it just feels like a missed opportunity. Classically, we have no way of knowing whether this will be rectified in a future outing, should there be one, but I would love to see more from the entire team, especially if the creatives behind the camera are returning.

Highlighted Quote:
“Call me dumb.. I have a PhD, motherfucker!”

In A Few Words:
“Frankly, Birds Of Prey is a fuck-tonne of fun” 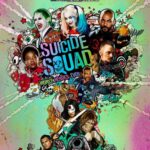 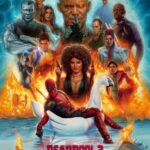 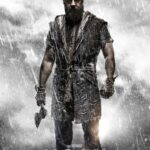