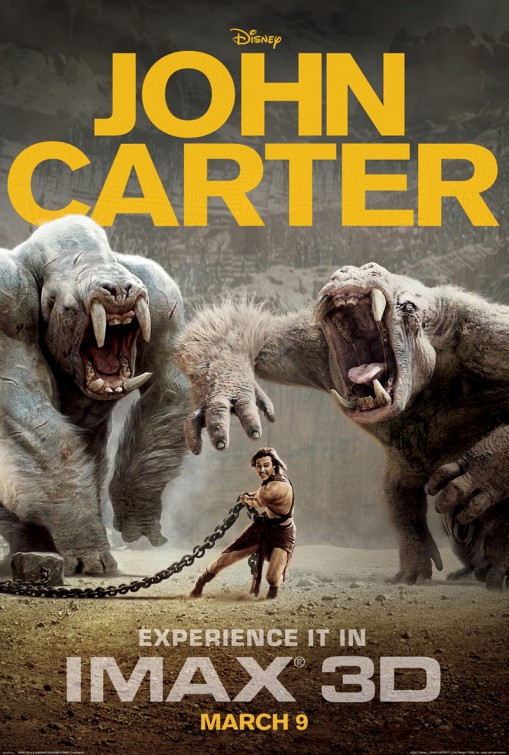 Lost In Our World, Found In Another

Based on the 100 year old novel by lesser known SF author Edgar Rice Burroughs, John Carter caught me off guard. I’m not entirely sure what I was expecting but Stanton has somehow managed to rekindle the sprawling scope, scale and pacing of classic sword and sandals epics (which were dramatically altered with the release of Gladiator) while reminded us that science fiction films can be more than loud, in-your-face schlocky affairs.

The pre-title sequence explains that we have always viewed Mars as an arid, uninhabitable wasteland but that it is in fact teeming with different forms of life; two factions of which have been warring for decades but thanks to a new weapon, the outcome is radically shifting. The film then jumps to Earth in the late eighteen hundreds. Ex-Confederate cavalryman, Captain John Carter [Kitsch] has recently passed away and stated his nephew, Ned Burroughs, inherit his estate and watch over his tomb. The final note in Carter’s will specifically expresses that Ned (and only Ned) review his journal. As Burroughs reads, Carter narrates his story, which starts thirteen years prior, noting his discovery of a rich vein of gold while prospecting. From here the story quickly (and wholly accidentally) shifts back to the barren deserts of Mars – known as Barsoom to the natives. Once Carter acclimatises himself to the gravity, he encounters the four-limbed, green tribal aliens, the Tharks and their leader, Tars Tarkas [Dafoe]. Up until this point, Carter’s sole motivation has been escape and returning home but after the Tharks learn of Carter’s physical prowess (due to the atmospheric differences between Earth and Mars, pretty much like Superman), they hold him as their warrior champion. Slowly, Carter learns about the war between the humanoid factions (Helium and Zodanga) and is quickly manipulated by everyone, banded around as a weapon to be used for their cause. John Carter really is unabashed immersive escapism with a rich and lush mythology to draw upon but before you start making comparisons to Star Wars, Avatar and all the other sci-fi epics we’ve been force-fed, it should be noted that Lucas, Cameron and several prominent science-fiction authors have cited Burroughs work as direct inspiration. In other words, Burroughs wrote this story in 1912, Star Wars was released in 1977 …so shut it.

If we analyse the negative aspects first, we should start with the acting. The majority of the supporting roles were wholly commendable and the CGI characters were completely plausible and unique – I had severe doubts watching the trailers but they’re strangely impressive. My main frustrations were with Taylor Kitsch, growling and grunting his way through scenes and Lynn Collins, who appears to have lost all the charm, grace and skill demonstrated in The Merchant Of Venice. Having said that, both are still infinitely better than Sam Worthington in.. well.. anything really. Outside of the acting and the often ropey dialogue, the biggest flaw is an absence; problem is, I couldn’t tell you what was missing. In theory everything should work for this film but that spark of excitement isn’t present and even though you may be enjoying the film or greatly entertained throughout.

First and foremost, John Carter is visually stunning, especially when you consider that the setting is Mars and there isn’t a great deal you can feasibly add to that landscape. From the transports, to the cities, to the characters and the environment, everything is flawless and glorious to behold. I was a little pissed off with the 3D blurring up my view of the IMAX image but there’s nothing new there: I hate the 3D gimmick and genuinely believe that IMAX is the future of cinema. Complimenting the visuals is Giacchino’s tastefully classic score, combining soft melodies and vigorous tribal themes without muscling its way to the foreground. As far as the story and characters are concerned, Burroughs’ work is an incredibly rich well to draw from and the pace flows steadily, unsympathetic toward what contemporary audiences are used to. What we end up with is a piece with grand potential, lush visuals, memorable characters and typically trite dialogue; all of which add to the overall feel of something unseen for quite some time. An epic science fiction tale. That’s not to say it’s perfect, far from it. I still walked away decidedly unsure of my final opinion and really needed to mull it over before coming to a full conclusion but I felt the same way about Stargate, Dune and Planet Of The Apes and now I love those films. I would agree there is a crucial element missing and for that reason I have absolutely no idea how the public or fellow critics will receive it. But unlike Avatar, I find the more I think about this release, the more I enjoy it.

The Scene To Look Out For:
There are many spectacularly memorable scenes but the one lodged clearly in my mind is one I’ve seen attempted countless times before. Plagued by the memory of the death of his family, Carter finally realises he must do the right thing but not in a typically heroic way, more a self-destructive, almost suicidal cathartic rage. As a horde of countless beasts race toward Carter, he channels all his misery and grief into a vicious, unending attack, massacring his opponents. The reason I’ve highlighted it is because everything comes together so well; the music rises neatly, the visual effects are sublime and the cuts between Carter’s memory of burying his family and striking blow-after-blow is keenly timed. As I said, I’ve seen it attempted many times before but so rarely is it as well executed as this.

Notable Characters:
Out of context (namely in the trailers) all the characters look stupid, sound stupid and act stupidly.. but that’s just unfortunate marketing. Within the film, the CGI fits, the characters are very real and the developments are gripping. If anyone stood out the most it would be Willem Dafoe as Tars Tarkas or Mark Strong as the manipulative Matai Shang, leader of the Therns. Mark Strong brings a naturally sinister nature to his character but importantly, a cynical wisdom often seen in comic books (this Ra’s Al Ghul). Controlling the events of the war through key manipulation, he is a quietly fascinating individual.

Highlighted Quote:
“We do not cause the destruction of a world, Captain Carter. We simply manage it, feed off it”

In A Few Words:
“All the adventure of Stargate with all the scope of Ben Hurr, in a movie the likes of which has long been absent from cinema” 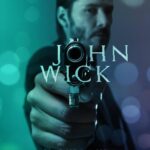 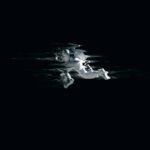 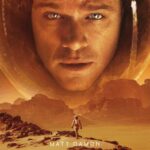