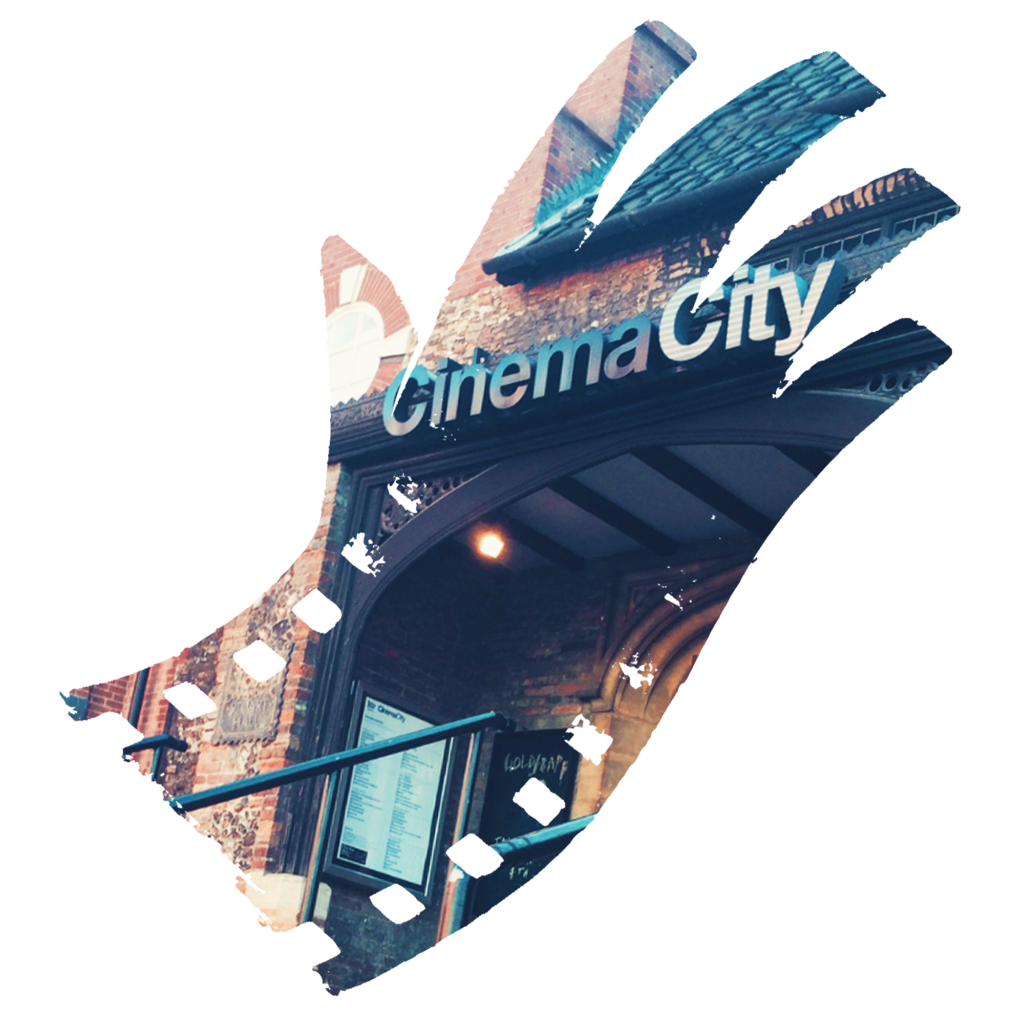 Runners Up:
Norwich: A ‘Film’ City
We’re Gonna Need A Bigger Venue
Dead Last
Coppola’s Cop Outs
Quiztopher Walken
Call Me By Your Quiz Name
The Unbearable Lightness Of Being Last
The Quizzie McGuire Movie
The Quizzing Of A Sacred Deer
Badders

ROUND 1
1. Which role did Kirk Douglas play in the 1960 movie Spartacus?
SPARTACUS
2. What type of animal is the titular character in Paddington?
BEAR
3. The 1954 Japanese film Gojira was released as what internationally?
GODZILLA
4. What is the name of the fictional city that Aladdin is set in?
AGRABAH
5. Which film featured the songs I Dreamed A Dream, Look Down and Stars?
LES MISERABLES
6. Who directed Shaun Of The Dead?
EDGAR WRIGHT
7. What instrument does Andrew Neiman play in Whiplash?
DRUMS
8. Which two actors play the lead roles in Shane Black’s 2016 film, The Nice Guys? (one point per correct answer)
RYAN GOSLING / RUSSELL CROWE

ROUND 2
1. What type of monster is the central focus in the 80s film, The Lost Boys? Vampires? Zombies? Ghosts?
VAMPIRES
2. Mad Max Fury Road was released in which year? 2010? 2013? 2015?
2015
3. Who directed Argo, The Town and Live By Night? John Krasinski? Ben Affleck? Sean Penn?
BEN AFFLECK
4. Who voiced the role of Nick in Zootopia/Zootropolis? Will Arnett? Jason Segel? Jason Bateman?
JASON BATEMAN
5. Which of the following did not appear in Bridesmaids? Rose Byrne? Rebel Wilson? Sandra Bullock?
SANDRA BULLOCK
6. What is the subtitle for the fifth Paranormal Activity film? The Marked Ones? The Ghost Dimension? Next Of Kin?
THE MARKED ONES
7. The following quote is from which film, “Ideals are peaceful, history is violent”? Fury? Batman v Superman: Dawn Of Justice? The Hunger Games: Catching Fire?
FURY
8. The Fifth Element was which nation’s highest grossing film from 1997-2011? Germany? France? Switzerland?
FRANCE

ROUND 3
1. Who played the lead role in 2000’s Memento?
GUY PEARCE
2. Scott Pilgrim Vs The World was released in which year?
2010
3. The following quote is from which film, “They say that once you grow crops somewhere, you’ve officially colonised it. So technically, I colonised Mars. In your face, Neil Armstrong”?
THE MARTIAN
4. What is the name of Ron Burgundy’s dog in Anchorman? [bonus point for naming the director]
BAXTER [Adam McKay]
5. Blade Runner and its sequel are set in which years respectively? (one point per correct answer)
2019 / 2049
6. Which actor appeared in Toy Story 4, Bram Stoker’s Dracula and The SpongeBob Movie: Sponge On The Run?
KEANU REEVES
7. Gizmo in Gremlins is made up of two colours. What are they? (one point per correct answer)
WHITE / BROWN
8. Chalize Theron, Oscar Isaac, Chloe Grace Moretz and Finn Wolfhard starred together in which film?
THE ADDAMS FAMILY (and The Addams Family 2)

ROUND 4
1. What is the name of Dr Evil’s company in Austin Powers? Virtucon? Umbrella? Parallax?
VIRTUCON
2. How many Halloween films have been made to date (excluding Halloween Ends, which comes out in four months)? 12? 15? 17?
TWELVE (Halloween, HII, HIII: Season Of The Witch, H4: The Return Of Michael Myers, H5, The Revenge Of Michael Myers, H6: The Curse Of Michael Myers, HH20, H: Resurrection, Halloween, Halloween II, Halloween, H Kills)
3. Which of the following characters did not appear in Captain America: Civil War? Howard Stark? Aunt May? Happy Hogan?
HAPPY HOGAN
4. Seven is set in which city? Chicago? New York? A fictional unnamed city?
A FICTIONAL UNNAMED CITY
5. Amanda Seyfried plays Karen Smith in which film? Mamma Mia!? Mean Girls? Jennifer’s Body?
MEAN GIRLS
6. Which of the following films made the most money at the box office (figures including re-releases but not adjusted for inflation)? Independence Day? Shrek 2? Jurassic Park?
JURASSIC PARK (Jurassic Park $1b, Shrek 2 $920m, Independence Day $817m)
7. The Hunt For Red October is predominantly set on what type of vehicle? Bus? Submarine? Shuttle?
SUBMARINE
8. What is the name of the school in School Of Rock? Horace Green? Crunchem Hall? Shermer High?
HORACE GREEN PREP SCHOOL