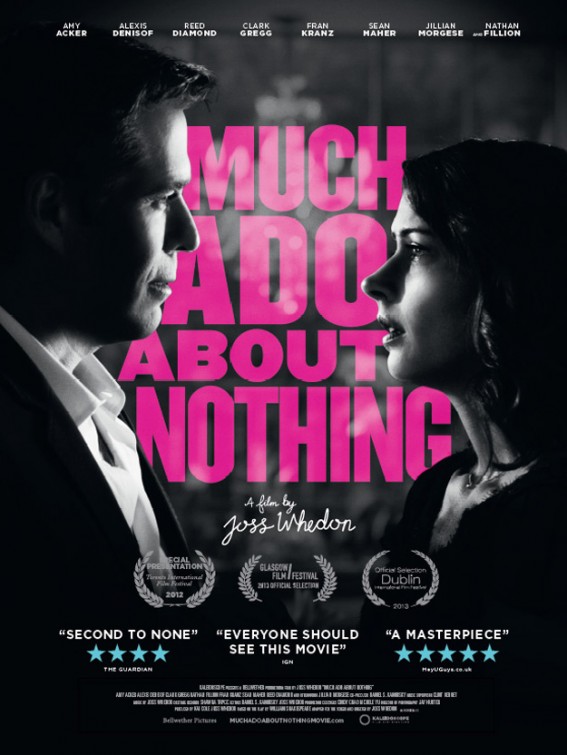 Shakespeare Knew How To Throw A Party

Trying to give a brief synopsis of Shakespeare can be a little taxing; especially when considering the tangled web of affections and subterfuge in Much Ado About Nothing. I think the best way to describe it is to talk about the feel of the movie, rather than the plot threads. At the heart of Much Ado is an anti-marriage bachelor, Benedick [Denisof] and an equally cynical bachelorette, Beatrice [Acker]. They quite happily and loudly profess that love is a ridiculous concept, fit only for fools, while flirtatiously verbally sparring with each other. All the while, love blossoms naturally around them, in the form of young Claudio [Fran Kranz] and Hero [Jillian Morgese]. Amused by Benedick and Beatrice’s constant bickering and complete inability to stop talking about/to one another, Don Pedro [Reed Diamond] surreptitiously suggests that the two are in love with one another. The whole thing expectedly escalates, egos are both stroked and bruised, misconceptions are made and everyone ends up fighting.

I’ve always held Much Ado About Nothing in high regard for being not only a genuinely funny play but also a uniquely mature and cynical view of love without resorting to the sloshy platitudes akin to Romeo & Juliet. Having said that, while Shakespearean plays are brilliant, they are almost always completely and utterly butchered by tedious direction and monotonous performances. One of the key ways this film excels is the employment of so many cinematic and acting methods to keep the audience amused, entertained and (rather importantly) appraised of the story. Shakespeare should have a timelessness to it and thankfully, in Whedon’s hands, everything feels contemporarily relevant; the emotions, the comedy, the ridiculousness, the bitterness, it all gels and flows with complete harmony and resonance. Naturally, a lot of this has to do with chopping out various plot elements, abridging dialogue and axing, amalgamating and even changing the sex of certain characters but it’s an adaptation, these things are to be expected. Unfortunately, it’s not always easy to remain loyal to the source material while presenting something to modern audiences and the pacing does suffer a little. For every positive element, there is an arguably equal negative when taking into consideration cinemagoers. The dialogue is authentic but people will be put off by it. The drama unfolds steadily but people will be bored. The containment of one location staples the mood but people will resent the lack of variety. I’m not suggesting a film be made to please audiences (’cause 80% of them are idiots) but doing everything without considering the viewability of the film is a detriment… viewability. I just made that up. Is that a word? It’s blatantly not a word.

Despite the very large cast (there are quite a few party scenes) the thirteen or so leading parts are spectacularly performed. I really believe it’s a testament to any acting talent to convey the meaning of what you’re saying, whether tone or emotion, no matter what language you’re speaking in. As stated previously, I’ve seen a lot of Shakespeare done so very, very badly but the entire ensemble is simply exquisite. Both Denisof and Acker helm the film with the presence and personality fitting the roles, really shining when utilising more slapstick physical elements to enhance (and translate) the dialogue. Kranz and Morgese’s respective sincerity is wholly believable without feeling like whiney melodramatic teenagers (as most Shakespearean lovers tend to), which, believe it or not, is one of the highest notes of praise I can offer. Equally, Sean Maher’s Don John steers clear of archetypal villainy that is oft found in pantomime and gives us a rather sinister, untrustworthy impression from the outset.

Shot over twelve days, in and around Whedon’s house, whilst in post-production for The Avengers, Much Ado About Nothing really is a filmmaker’s film. From the simple lo-tech equipment, budget and schedule to the bold casting and untouchable plot – let’s face it, studios don’t want to produce quirky Shakespearean comedies that will probably make no money with two leads that most have never heard of. But Whedon demonstrates exactly why they should! A funny, relatable story brilliantly acted, conveying cryptic dialogue through very simple gestures and a nice message for all ages and walks of life. This is what cinema should be. Sure, explosions, spectacle, drama, tears, there’s room for all that but at the heart of any good movie should be a compelling story and a core set of characters that we can identify with. In addition to scripting and directing, Whedon has also produced the score himself. A very bold move and one that could have been catastrophic but utilising simple melodies and minimal instruments, the ambient harmonies fit marvellously.

I think there’s something delightful about a wonderfully independent release, executed in the height of one of the most successful blockbusters ever made. As if a reminder that whether you have a budget of hundreds of millions and a seemingly endless schedule, you can still produce a motion picture for next to no money, with no real time, in your own house. That, is the cinematic message powerful filmmakers should be implementing. If you have a story to tell, make it. Don’t worry about who will watch it, just make it and submit it to festivals.

The Scene To Look Out For:
There are several amusing scenes and really well directed conversations but Beatrice and Benedick respectively clambering around trying to eavesdrop on their friends and kin was brilliant. With a relatively slow opening, these two scenes really push the story into high gear, combining clever camerawork, simple dialogue and extremely funny performances.

Notable Characters:
While Denisof and Acker really are the main attraction, both Nathan Fillion and Tom Lenk will be remembered by everyone for their scene stealing hilarity. Fillion is an absolute master of both charm and comedy and paired with the hilarious yet unassuming Lenk, the two play off each other gloriously.

Highlighted Quote:
“When I said, I would die a bachelor, I did not think I should live till I were married”

In A Few Words:
“Masterfully directed, superbly acted and well presented. A gem of independent cinema and truly a mesmerising adaptation – too bad so few will actually go see it” 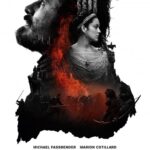 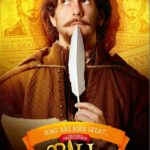 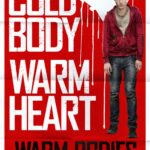